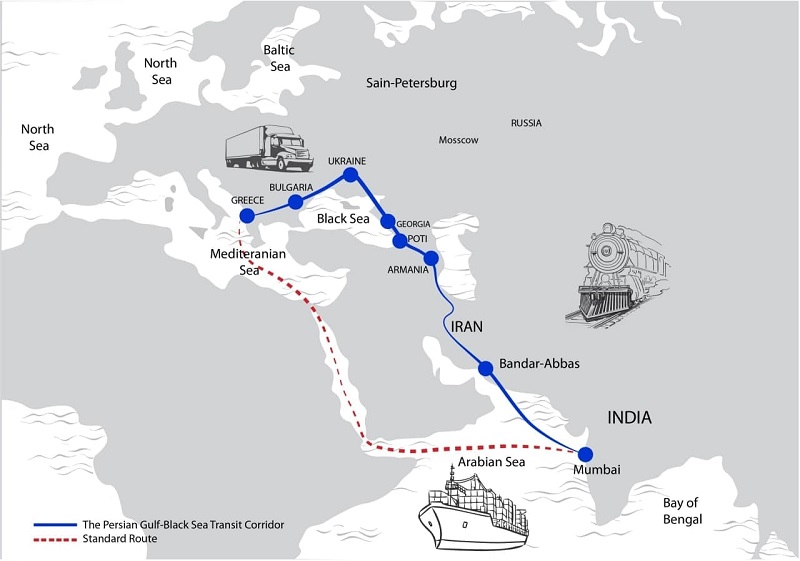 Board of Directors of the Shipping Association of Iran

International transportation corridors and initiatives such as Belt and Road project, the North-South corridor and the South-West corridor are ambitious projects playing a decisive role in cooperation and development across nations. Such corridors are affecting the lineament of regional and international relations and evolve in order to emphasize on the importance of merging geo-economic dynamics.

One of these initiatives is ”The Persian Gulf-Black Sea Transit Corridor” (PBTC), which was initially proposed by Iran in 2016. The aim of The Persian Gulf-Black Sea Transit Corridor is broad in commercial and economic efficiency and security and is also beneficial both in terms of time and cost of transit. The PBTC initiative covers vast areas of interest such as expedition of international cargo movements, transit standardization, and reduction of transportation expending and simplification of procedures. The benefits of transit corridors are therefore multi-faceted. This idea has been around for some time as an alternative to both transport and energy; however regional political difficulties and sanctions placed upon Iran have made the progress slow. Following the expected lifting of sanctions on Iran, many world countries – including Balkan nation’s state – are looking to enhance political and economic relations with the Islamic Republic. This will allow Iran to more productively use its transit potential in the region, playing a crucial role in cargo transportation from India and Gulf countries to Europe through Central Asia, the Caucasus and Russia.

The launch of this corridor will increase the speed of Asian trade with Europe. Due to its economic efficiency and safety, the speed of trade exchanges between Asia and Europe will accelerate, as the PBTC initiative serves as a trade hub for regional and international trade between Iran and the countries of the South Caucasus and the Black Sea and will make it easier for shippers to enter international markets through simplified procedures over both land and sea. This project will also accelerate the transit of perishable goods at border crossing points. One of the primary working areas is an improvement in road conditions in order to create a safer and more attractive conduit for international transporters. Iran has been steadily building infrastructure to support this initiative, including enhancing rail lines. The conceivable lifting of sanctions on Iran will therefore reinvigorate the old plans to engage with the Caucasus countries as a route through to Europe and Central Asia. Cooperation in the North-South Corridor and linking the Black Sea to the Persian Gulf will be beneficial for all member countries and can boost relations.

The Persian Gulf-Black Sea corridor begins from the southern entry points of Iran, heading to the north of the country and then proceeds to Armenia and Azerbaijan, from where it reaches the Georgian seaports of Poti and Batumi in the Black Sea. Bulgarian ports also play a role via roll-on/roll-off ships used to get trucks to Greece. Trucks that head to Italy can also depart from southern Greek ports using these kinds of ships. Therefore, PBTC project has already drawn the interest of European countries such as Bulgaria, Greece and Ukraine. Iran as the trustee of the Persian Gulf-Black Sea Corridor agreement has held various rounds of expert talks and discussions in Tehran, Sofia and Tbilisi with delegations from Armenia, Georgia, Bulgaria and Greece. Concerned parties have underlined the importance of transit of goods across their territories to create favorable conditions for regional exchange and cooperation in development of infrastructures for all the involved stakeholders. An upcoming formal agreement would deepen commercial ties between member states. By the use of joint committee, member states can conclude over issues such as infrastructure projects, financing and innovative solutions in the near future. Promoting for effective infrastructure in other member states should help make the corridor operational as soon as possible. Moreover, this corridor can be made accessible for other countries if the members agree. These attempts will eventually result in revenue for the transit countries and help strengthen their geo-economical and geo-political position in the international arena.

The coastal countries of the Black Sea include Georgia in the east, Russia and Ukraine in the north, Romania and Bulgaria in the west, and Turkey in the south. This huge potential market with its density and access to international bazaar reflect the critical importance of the Black Sea Corridor Initiative for shipping and logistics. The main goal of Iran in this project is to reach Europe through South Caucasus and Blacks Sea by alternative routes. Major countries, including China, India and Malaysia, are willing to use this alternative route as well. Discussion and advancement of this project has been crucial for Iran, Armenia and Georgia. Armenia and Georgia will act as crucial transit areas and will contribute to the growth of their economy by promoting comparative advantage. For Bulgaria and Greece implementation of the project will provide additional privileges both in the field of trade and investments, and diversification of sources and routes of energy resource supply.

Iran seeks to secure sustainability by diversifying transportation routes. Iran wants to use this corridor as a geopolitical economic priority to play crucial role in cargo transportation from India and the Gulf countries to Europe by using its transit potential in the region. The Persian Gulf-Black Sea Corridor will join the Belt and Road Initiative, providing Iran with a greater role in the transit and transportation between international zones and the development of constructive partnerships. The PBTC will therefore be a short and safe connection from the Persian Gulf to black sea and all participating nations must double efforts to materialize and start utilizing it. 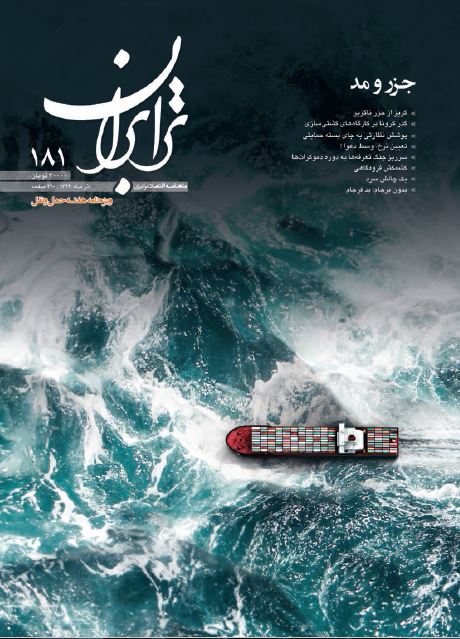 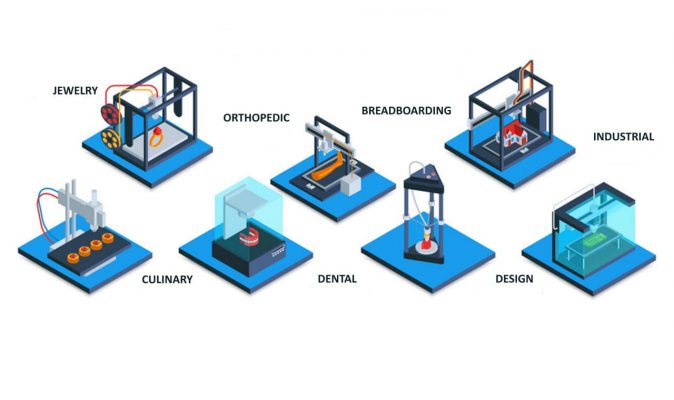 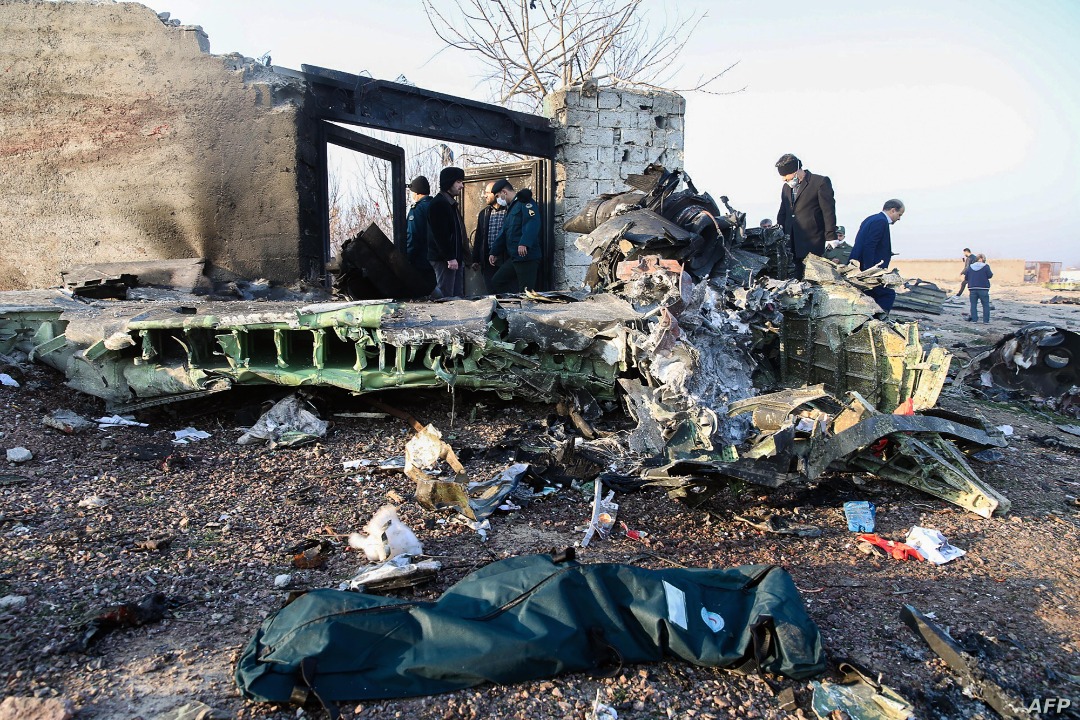 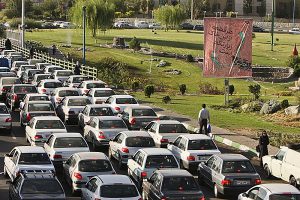 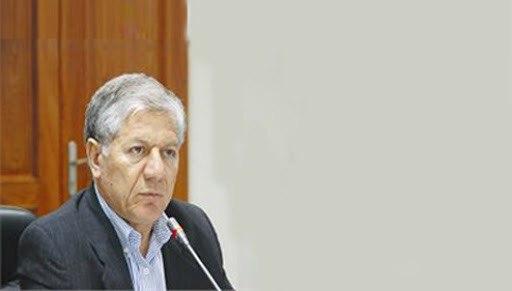 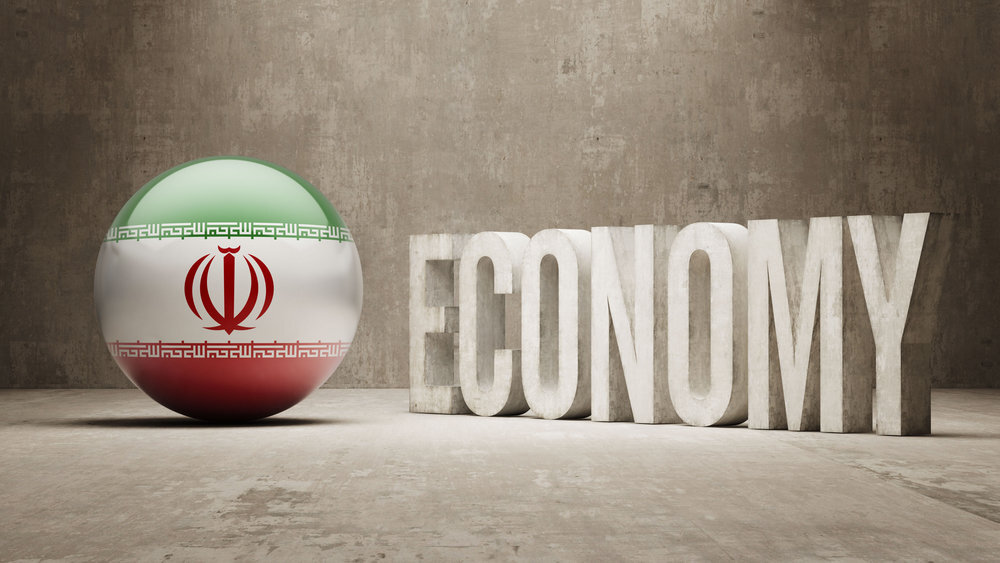